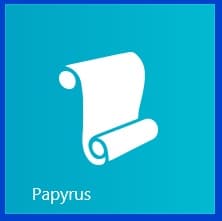 For: All Surface Tablets

If you have an Android phone or have used an Android tablet in the past, you are probably familiar with Papyrus – a note taking app that allows you to take handwritten notes and is now available for your Windows tablet too. With Papyrus, you can write notes on your Surface using the pen or your finger.  You can import images, draw shapes, and add typed text to your notes. Papyrus is intended to help you take and organize your notes within notebooks to increase your productivity, much like the OneNote App. You can also export notes as PDFs or images, then share them with others or store them in the cloud. Although this costs extra, you can mark-up PDFs.

Papyrus largely does the same thing as OneNote App for Windows. However, it does have some additional features that are pretty nice: 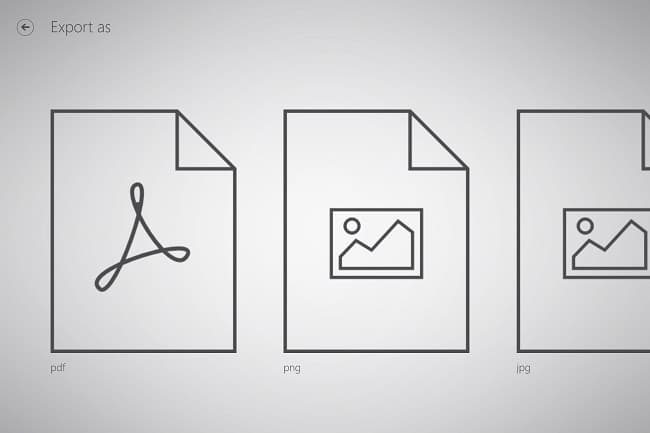 Overall, this app is petty cool. The touch experience is good and Papyrus offers some great features. I especially like the ability to export in multiple formats. So, the app has some good, solid pros and it does what it promises but…the extra cost for PDF mark-ups and other add-ons is a disappointment. There are other note taking apps that do not charge for this functionality – such as the OneNote App. But, by far the fact that Papyrus cannot save to OneDrive is its biggest flaw – this is a Windows 8 app after all. If it weren’t for that, I’d give the app four (4) smilies but lack of OneDrive sharing takes it down to three (3).

You may also like our other reviews, visit our Reviews Section.