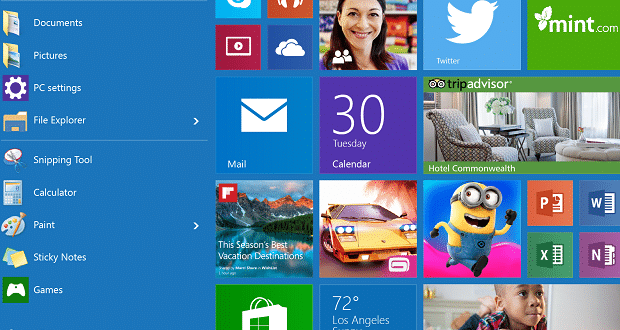 Remember Microsoft’s Continuum? It was meant to turn your Windows Mobile phones into desktop PCs. Well, it still exists with some limitations but the uptake rate has been rather poor. Doesn’t help by the fact that Microsoft pretty much abandoned their Windows Phone platform altogether.

But interestingly, Microsoft has brought in a full version of Windows 10 on ARM platform with desktop app support. Microsoft has demonstrated that on Qualcomm Snapdragon 820 chip set (one step below the flag-ship today), it was able to play full-HD streams and also run applications like Office and Adobe Photoshop.

But there is a gotcha. They also mention that “traditional x86” apps will be emulated offering seamless user experience. What they don’t mention here is that ARM and x86 instruction sets are not identical, or even similar. Emulating it means you loose some performance – in fact, by a big margin. Expect “traditional x86” apps to run like molasses. Either those Office / Photoshop apps ran very slowly, or they were recompiled (more work than it sounds) to work on ARM platform.

Also, they keep repeating “x86”. In plain English, that means 32-bit apps. Most of your apps running on your current laptop are most likely 64-bit, although it should be possible to get 32-bit version as well. Some apps will not bode well as 32-bit due to heavier resource requirement but at least majority of them will recompile nicely without major efforts. Still, one more thing to worry about, if you are a user.

To be fair, only the CPU instructions are emulated (i.e. slow). All GPU instructions and I/O and storage calls are natively implemented, meaning those actions should be fast (at least in theory).

And where does Continuum fit into all this? Remember Continuum projects your phone into large screens. You can combine the Continuum with this technology. It might be possible to have Continuum that is capable of supporting native x86 apps, rather than requiring “Universal Apps”. One of the biggest issue with the Continuum is the lack of support for the apps. “Universal Apps” hasn’t really caught on.

Key thing here to realize is that this works on both laptop and phone platform. I wouldn’t mind owning a dual-booting tablet with Windows 10 and Android with Continuum support. Heck, even a dual-booting phablet! For casual use, this is just about perfect! I once had this dream that was achievable based on Intel Atom processor platform, but Intel canned that processor.

Or may be someone (probably not Microsoft) can port a full Android OS to the ARM Windows 10 platform. Then you can seamlessly use both at the same time! My dream still lives on!