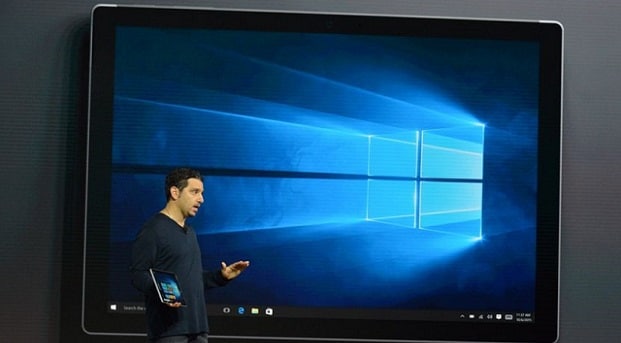 The Surface Pro 4 looks to be as amazing as everyone expected, see our specs in our post The Surface Pro 4 Announced. Essentially a better, more powerful, and thinner SP3. It’s as if the Surface Pro 3 has grown up. I means seriously, folks, I love my SP3 but looking at the Surface Pro 4, it is clear that Microsoft has been listening to its customers. Surface Pro 4 has it all. It covers my wish list and more – it’s fracking awesome!

BUT…The new Surface Book was a complete surprise to everyone. How Microsoft managed to keep it secret for this long, I will never understand, but what a great surprise it was! 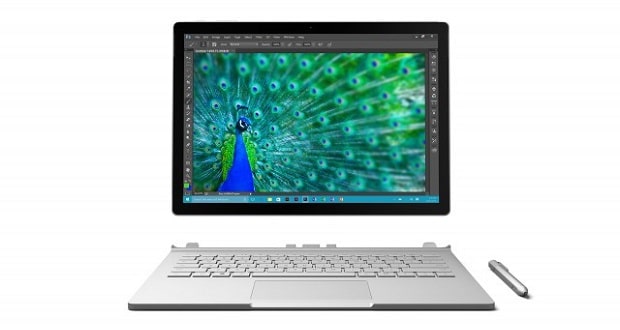 It’s even thinner (without the keyboard) and more powerful than the Surface Pro 4 (I didn’t think that was possible) and it sets a whole new standard for laptop hardware. The best part of the announcement was toward the end when Panos Panay showed a video of the Surface Book keyboard detaching! Shocked again. Then it showed that it can be rotated and reattached. Shocked again! WOW. See specs in our post, New Surface Book Announced. The Surface Book is a laptop first but also a tablet – clearly, this is a whole new standard and quality – good luck to everyone one trying to catch up. Now Microsoft has two full laptop replacement devices.

Sorry Apple and Google – you have been blown out of the water!!!!

With the new Surface Pro 4, Panos Panay also announced a new docking station, which is as versatile as the current one but with a tiny footprint. He said that it will also work with the Surface Pro 3 – that is excellent news for current SP3 owners.

All of the accessories announced today seem to be backward compatible. Good job Microsoft!

In addition, both the Surface Pro 4 and Surface Book are featuring Windows Hello with biometric cameras. Oh, and here is another surprise: they added a finger print reader to the new Type Cover, so that the Surface Pro 3s can also use Windows Hello via fingerprint authentication – thank you Microsoft! 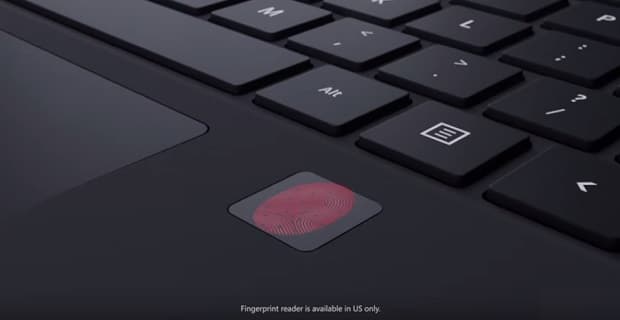 Both Surfaces will be available for pre-sale tomorrow, Oct. 7, and will begin shipping on Oct. 26th!

I don’t know about you but it’s going to be a great technology year in our household!! Yes, I’m a geek and a gadget freak and as far as computers go, these are some of the best I’ve ever seen. Two full desktop-replacement, new Surface devices – call them tablets, call them laptops, call them whatever you want, but I call them truly innovative and a whole new hardware standard. The bar has just been raised!