If you’ve used your Surface for any length of time, you’ve probably witnessed the Surface screen orientation switch between landscape and portrait mode.

And you’ve probably been annoyed because it would switch between the two modes when you don’t expect or want it to do so.

It always seems to happen to me when I’m showing someone how to do something on my Surface and it flips orientation 2 or 3 times when I hand it over to them so they can see what I did.

Well, it’s possible to lock and unlock your screen orientation quickly and easily with just a few swipes and taps on the screen. These steps work on all versions of the Surface from the original RT to the new Surface Pro 3. 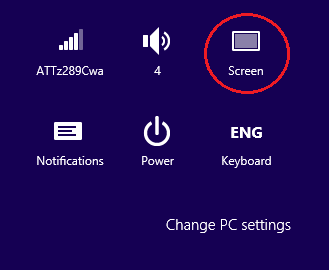 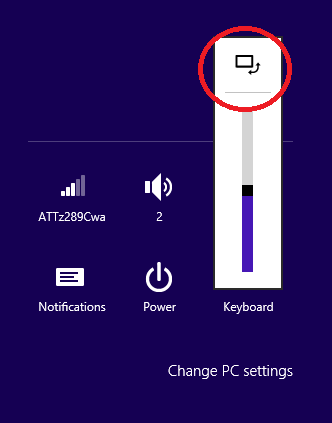 A little lock will appear on the icon to let you know the orientation is locked. In addition, the screen icon in the Settings menu will also show a little lock. 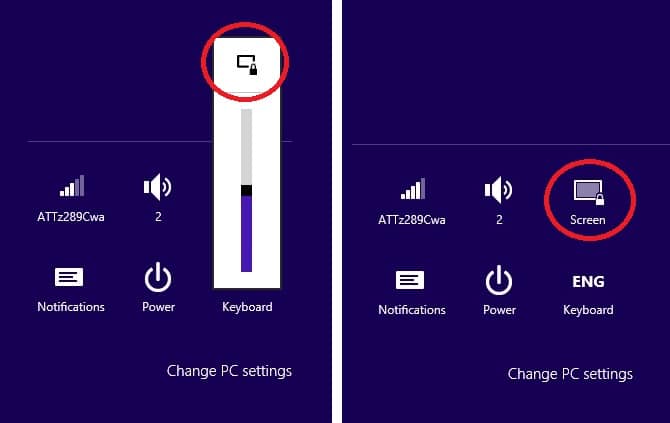 To unlock the orientation, follow the same steps. When the Surface screen orientation is unlocked, instead of a little lock icon there will be a little double-ended arrow.

That’s it. I told you it was quick and easy. If you have any questions or comments, please let me know.