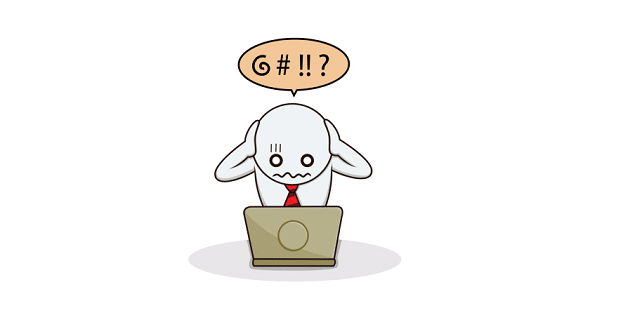 If you’re having weird issues with your Surface like missing features, weird crashes, or blue screens it might be due to some corruption or missing system files.

These types of issues can be particularly frustrating because your Surface might work fine 99% of the time and just have a weird quirk that’s only frustrating once in a while.

I figured there might be folks out there that have been experiencing similar weird stuff and I could help them out by writing up what I did to fix my machine.

The simple tools outlined below are surprisingly effective at solving such weird issues with Surface devices. Believe it or not, these two tools can solve 95% of weirdness, crashing or blue screen problems you may have on a Surface.

Even if you don’t need them at the moment, you might in the future, so it would be a good idea to bookmark this page.

Microsoft included a utility in Windows that will scan and verify the system files on your Surface. Better yet, if it finds something wrong, it will try to fix it for you.

It’s really easy to use but, you’ll need to start with an elevated command prompt. If you don’t know what that is, it’s essentially a command prompt that allows you to do things that require admin rights.

I know you may already be logged in with an account that is setup as an administrator but that’s not good enough. It can be confusing and outside of the scope of what we’re doing here; so, just go with it for now, OK? 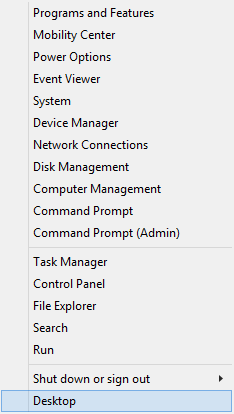 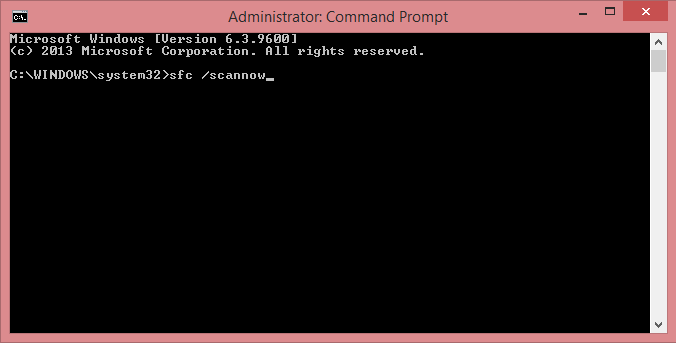 The system will automatically scan your system files and attempt to fix anything it finds amiss. It can take quite a while, so be patient. It will tell you how far along the process is – so just don’t mess with your Surface until it’s done. 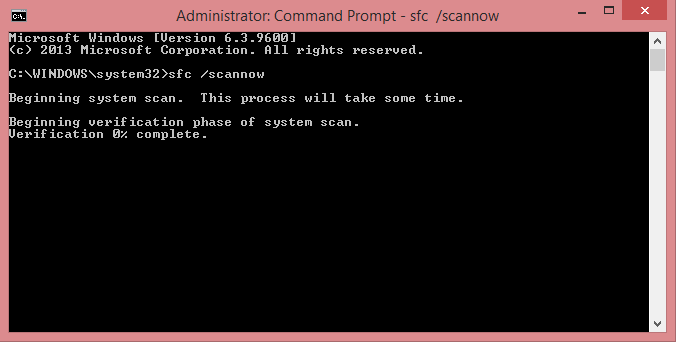 If nothing was found to be wrong, you’ll get a message that looks like this: 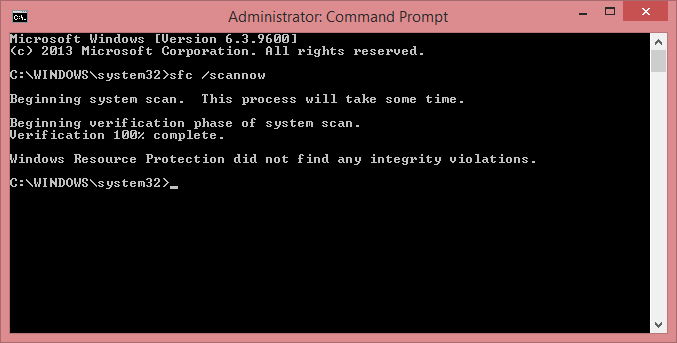 However, if System File Checker finds something wrong and can fix it, you’ll get something that will look more like this: 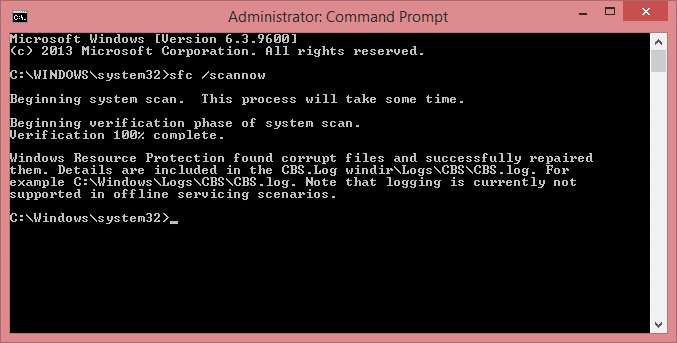 Finally, if System File Checker finds something wrong but couldn’t fix it, you’ll see something like this: 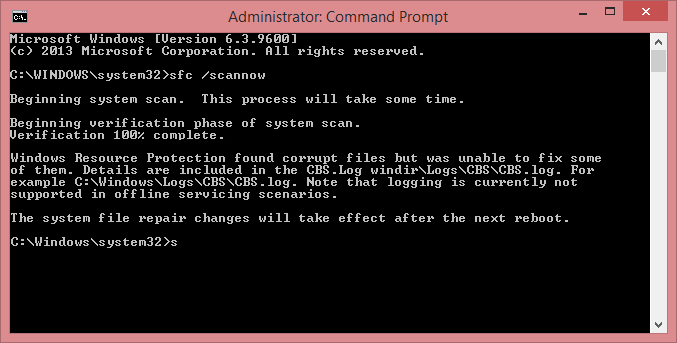 If this is the case, you might need to try a Check Disk (next section) then retry the System File Checker.

If it fails the 2nd time, I’m afraid that you might need to consider doing a system Surface has some corrupt system files and, in my experience, the corruption tends to get worse over time.

Sooner or later, the corruption will get to the point that your Surface might not boot or you might lose data.

Another thing that could be going wrong is some corruption or bad sectors on the hard drive. This can happen when a Windows computer (like your Surface) isn’t shut down gracefully but, can also happen for a number of other reasons like a failing hard drive or malware infection. 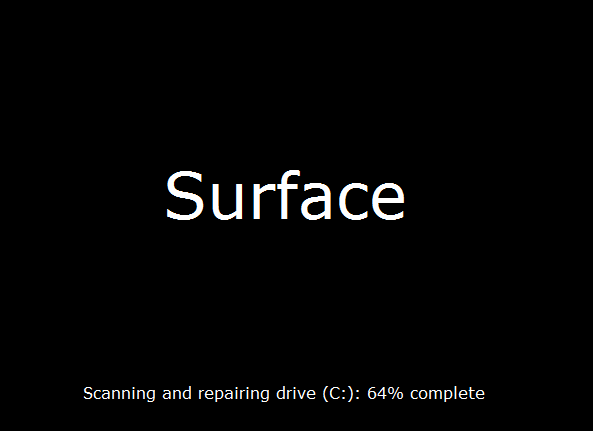 It might also seem to get stuck at several points along the way. This is normal so don’t worry about it. If it finds something wrong, it will automatically try to fix it and recover any corrupt files. When it’s done, it will boot normally and you can log in at that point.

Hopefully, any weirdness issues with Surface devices you may be experiencing can be fixed with one or both of the tools above.