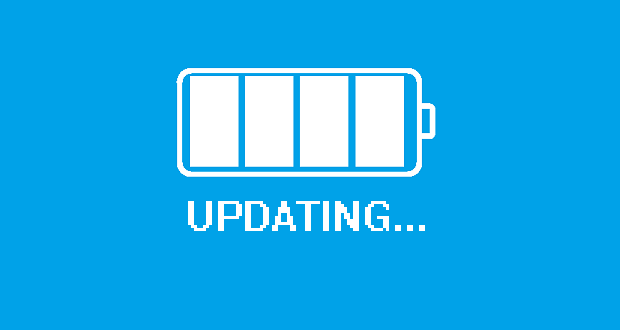 If you have a Surface Pro 4 or a Surface Book and noticed that your battery life isn’t quite what it should be, it could be because of your battery drivers.

It seems that both the SP4 and Surface Book have been shipping with battery drivers from 2006 and some folks have observed that a few weird battery related quirks, like Windows Hello eating battery while asleep, may actually be caused by the old drivers.

It doesn’t. The drivers are really for the power regulation system of your Surface. That’s how it knows to switch to the battery when you pull the power plug, and vice-versa. In addition, it allows for other things, like the ability of the system to monitor the battery for remaining charge and evaluate it for errors.

Update Surface Battery Drivers: Do I have the old driver?

To find out if you have the old drivers you’ll need to do the following: 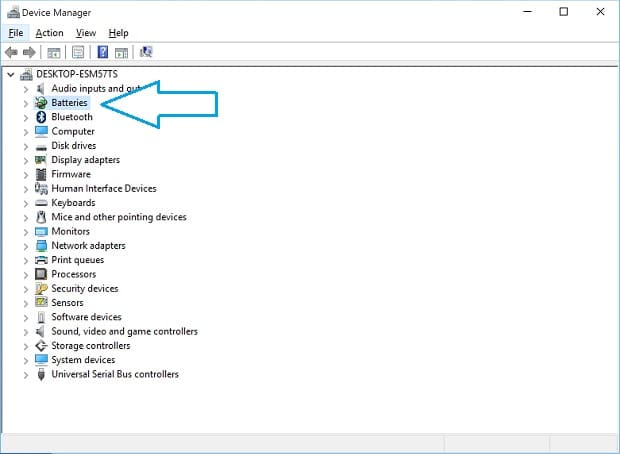 If the battery entry(s) say Microsoft ACPI-Compliant Control Method Battery you have the old drivers. If you want to verify, you can go into the properties then select the driver tab for the battery. The old driver is version 10.0.10240.16384 and is dated 6/21/2006. 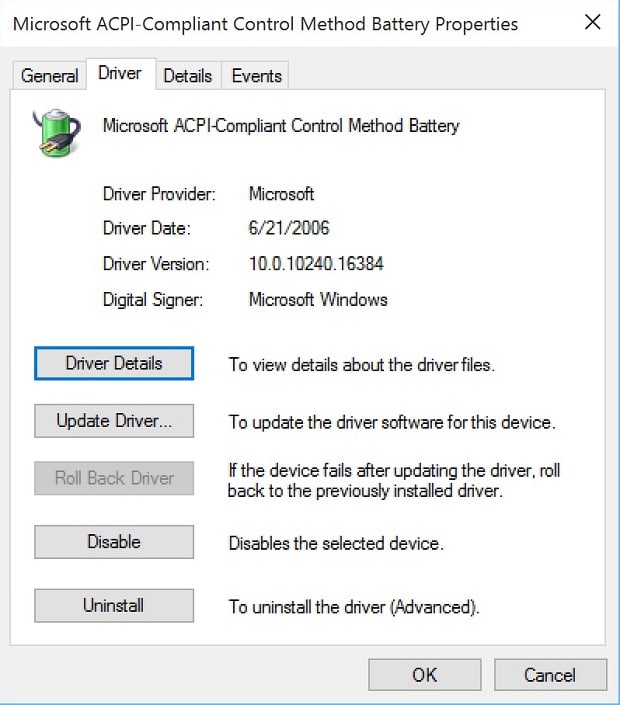 Funny enough, the “new” version of the driver is from 6/20/2013, so it’s not exactly recent. Regardless, it seems to solve many issues with battery drain so you’ll want to perform the upgrade.

Update Surface Battery Drivers: Fine, how do I update the driver?

If you have the old driver, follow these steps to update it: 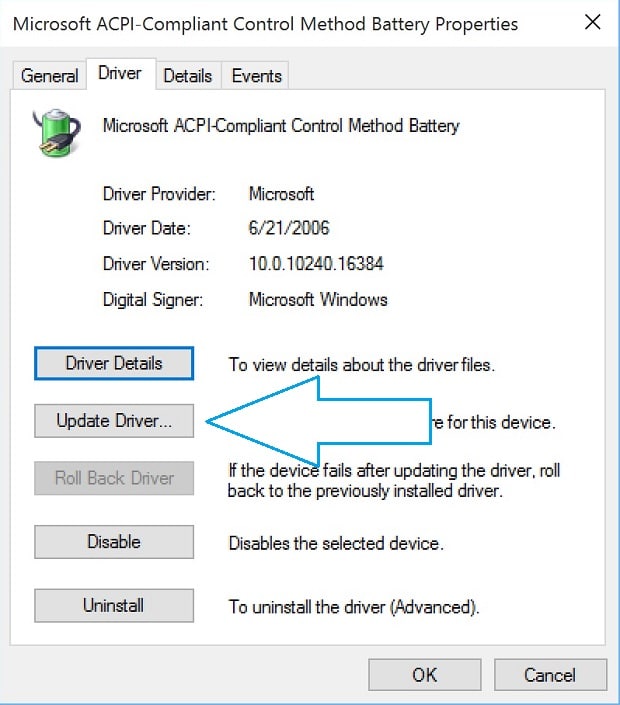 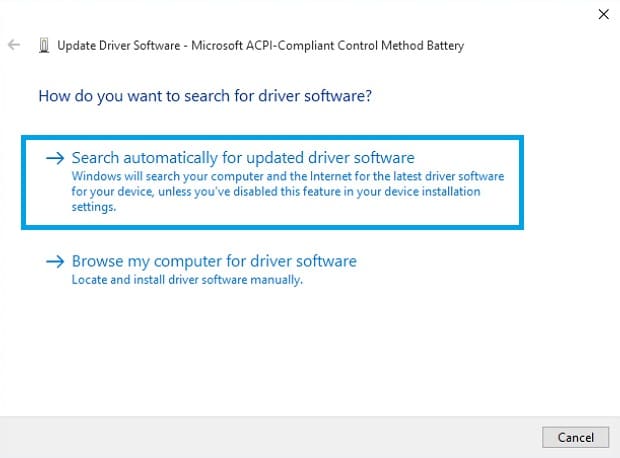 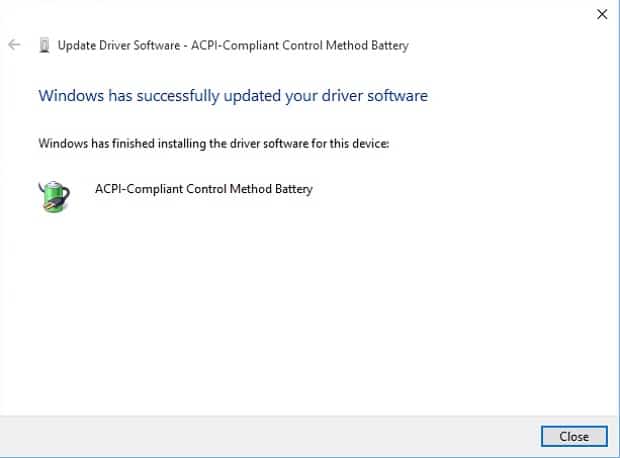 Some folks have had problems getting the “new/old” drivers to install because the NEC drivers were missing from their system. So, after a lot of research, someone tracked down the correct NEC drivers. Here’s the steps for installing them on your Surface.

After the driver finishes installing, you’ll need to restart your Surface for it to be loaded. If you have a Surface Book, don’t forget to change the driver on the other battery before doing so.

If you previously turned off Windows Hello due to battery drain and now miss the functionality, you may want to try turning it back on after updating the driver and see if the battery drain issue has been resolved.

Even if your Surface has the newer drivers and you’re not having issues with Windows Hello. Updating your battery drivers may resolve other power drain or short battery problems; so, it’s worth a shot. You never know when Microsoft may have updated the drivers to solve the very problem you’re having.