Sunday morning already? Where did the week go? Oh well, here’s your weekly Surface news roundup for this week.

OK, not that you got the highlights, let’s get into the stories… 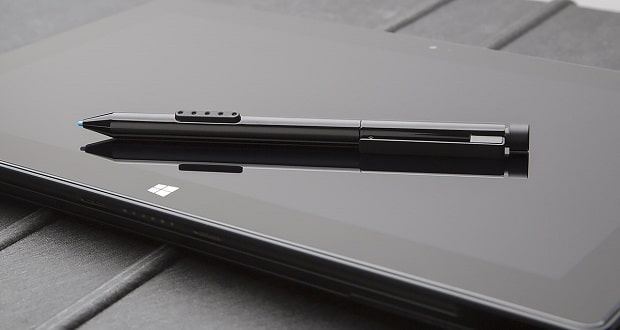 With all of the recent attention the SP4 and Surface Book got for the updates to fix the battery drain issues, it might surprise you to know that Microsoft quietly slipped out some updates about the venerable Surface Pro and Surface Pro 2 this past week.

Here’s what is included in the Surface Pro firmware update:

Nothing earth-shattering but, it’s nice to see that they’re still tending to the older models.

At the 2016 Mobile World Congress, the Surface Pro 4 won the GLMO award for the best mobile tablet in 2016.

The awards were presented by Suzi Perry and Ortis Deley at the official awards ceremony and on Mobile World Live TV during the MWC event which ran from February 22nd to the 25th. 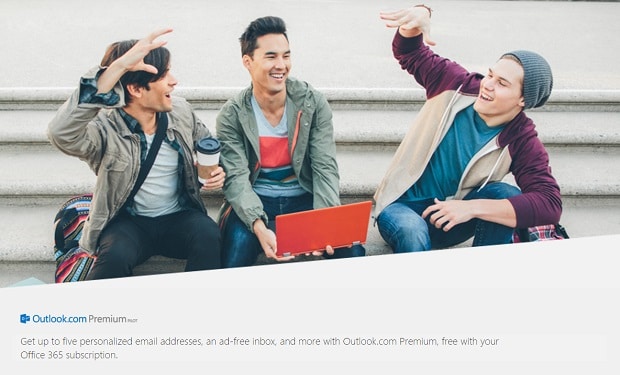 It appears that Microsoft is sending out invites to test Outlook Premium (a premium, ad-free version of Outlook.com email) to selected individuals.

Now a tweet from one of the invitees indicates that it might be offered to Office 365 subscribers at no additional cost as it says “free with your Office 365 Subscription” as part of the invite.

This would be a nice inclusion, if you have an Office 365 subscription for your Surface, since it allows for custom email domain names such as tim@mydomainname.com to be used in the Outlook.com mail system.

Unfortunately, he didn’t give any details or timeline for the app.

I think this would be a great (re)addition so long as it allows for offline caching – unlike the first versions of the OneDrive metro app in Windows 8.0. While the desktop version works fine in Windows 10, it can be a little awkward when in tablet mode with touch.

So, a little slower than last week’s monster news roundup but, interesting nonetheless. I’ll keep digging up Surface-related news stories and will be back next week with another round.