This means that it was another quiet week on the Surface news front. However, I was able to find 4 interesting stories for your perusal.

OK, let’s get started then…

A lot of people complained about the lack of transparency with Windows 10 updates because updates were distributed with only vague information about what they actually fix\did. As you might imagine, this made a lot of folks unhappy, so they complained to Microsoft.

In response, and to their credit, Microsoft created a new Windows 10 Update History Page.

So, if you’ve been wanting to know what those patches Microsoft sends out every month do before installing them (and possibly breaking something), now you can. 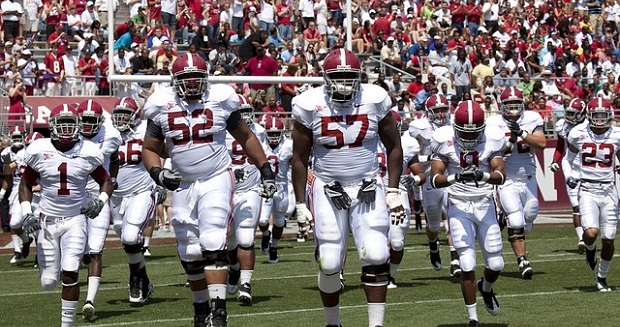 Despite some of the (misplaced) ridicule Microsoft has gotten as a result of their $400 Million deal with the NFL, it did seem to pay off. It looks like the Surfaces will get an opportunity to get into the hands of coaches of NCAA games.

In a statement released on the 11th, the NCAA Football Rules committee “voted to allow electronic devices to be used for coaching purposes in the press box and locker room during the game. However, that equipment will still be prohibited on the sideline, in the team area or on the field.”

While the statement does not specify the Surface by name, their use by the NFL and NASCAR would make them a logical choice.

Sticking with the (American) football theme for this story, it appears that the Microsoft Surfaces on the sidelines during Super Bowl 50 performed flawlessly.

In fact, NBC’s commentator Frank Thorpe, tweeted this picture showing a Surface with a celebratory message:

It was nice publicity for Microsoft, despite the snarky comment by Thorpe, which seems to have been the scapegoat for any and all technical issues on the sidelines this NFL season. 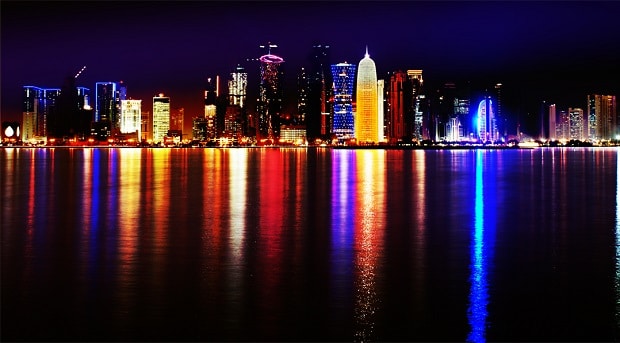 Looking to the Middle East now, the Peninsula is reporting that Microsoft and Ooredoo announced a collaboration plan with the goal of offering their products bundled together.

As reported, Microsoft products such as Office 365, Surface Pro 4 and Lumia devices can now be purchased bundled with Ooredoo’s Shahry plans.

Naim Yazbeck, General Manager, Microsoft Qatar , had some statement about the new collaboration:

“Microsoft realizes the importance of collaborating and partnering with Ooredoo, as it aims at bringing cutting-edge technologies to Qatar. This partnership is yet another step forward, reflecting Microsoft’s commitment to realizing the goals of its national plan, which comes in line with Qatar’s National Vision 2030,”

“We are proud to support Qatar’s unique national vision and contribute to one of the most dynamic economies in the world. We believe this new agreement makes sense from every angle: By working together to deliver unprecedented technology opportunities for entrepreneurs and SMEs, we are also supporting the growth of our future clients and partners.”

It also seems that the new new initiative will also make Ooredoo the exclusive provider of Windows 10 in Qatar.

OK, that’s it for this Valentine’s day edition. Come back next week for another roundup of Surface-related news from around the web.