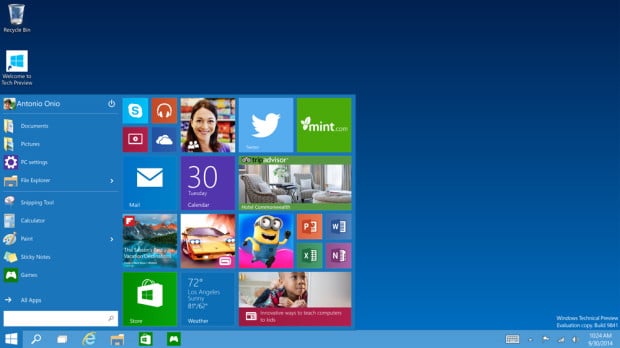 The common sense says the newest OS will gain market share as the time passes along. This has also been the case for the Windows 10 until recently. According to NetMarketShare, the marketshare of Windows 10 has gone DOWN slightly from August to September! And remember, from July to August, there was a decent growth, despite ending Microsoft’s free Windows 10 upgrade.

So why is this happening?

The other possible reason is the way the above chart is interpreted. The data has been collected by NetMarketShare, but you can confidently assume it does not represent world-wide traffic. It is probably a (relatively) small sample they have access to, so more active group probably shows up more visibly here. It probably makes more sense to take this chart as a usage chart rather than a market share chart.

Predictably, other OS market shares are going down gradually except for the Windows 7 which appears to be everyone’s favorites outside of Windows 10 relm.

I personally like Windows 10, and I plan to stick with it for the next foreseeable future.

(My apologies for lack of posting. We relocated our home to a new location so there were incredible amount of packing & unpacking to do. Postings will catch up.)