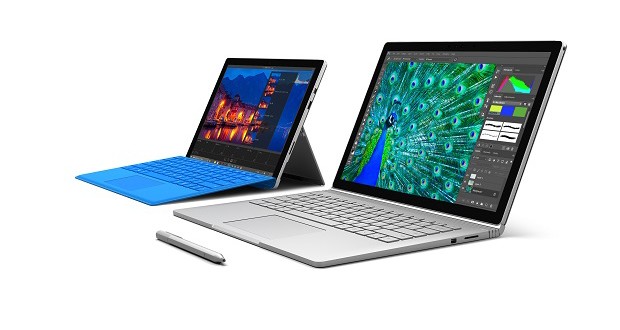 There have been recent rumors that talk about delay of the release date for the Surface Pro 5 and the Book 2. (And if you recall, despite other websites claiming that there will be releases this year, John has been predicting that it is more likely that it will be Q1 of 2017).

This makes especially more sense now and there are some good reasons why Microsoft may have done so.

First, the new from Windows 10, Redstone 2 or RS2, plays a prominent role of the delay. Since the new and updated operating system will release with the Surface Pro 5 and the Book 2, Microsoft is trying to incorporate the device with new features. Early next year lines up nicely with this time line.

Another reason is the battery draining issue. So far the Surface Pro and the Book line did not have the best battery efficiency. Although the recent firmware update solved sleep mode on the Surface Pro 4 and the Book, it still lacks in conserving battery. It was mainly from the Intel Sky lake processor and Microsoft is introducing the next generation Intel Kaby Lake processor too late for Microsoft to release the next generation Surface hardware this year.

Intel’s Kaby Lake processor, according to Intel, will solve the battery drain issue. It will also features a new graphic architecture which improves the graphic performance of 3D and 4K video playback as well as other minor niceties.

Unfortunately, the Intel Kaby Lake will not be dropping until the end of 2016. This probably is the main reason for the delay of the release date to Q1 of 2017.

I personally don’t mind this move since I would rather have a more complete and functional product and not relying on constant firmware updates.