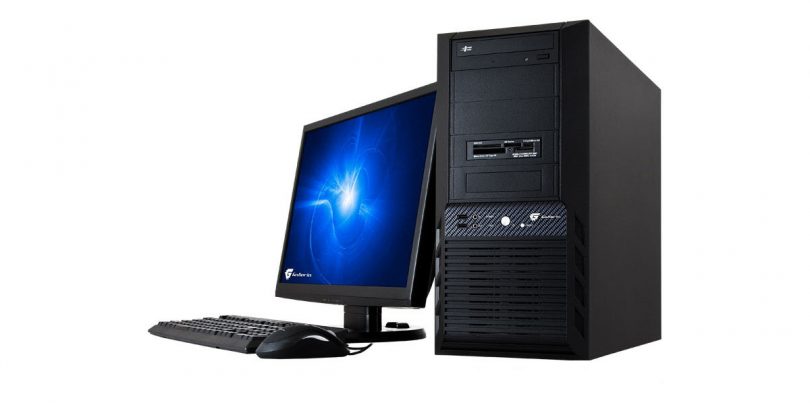 Sounds odd, doesn’t it? How could a good OS kill its own hardware segment that it is running on? Read on.

IDC has been predicting that the PC segment will decline and that shouldn’t surprise anyone. This has been the case for a long time now. What’s worse is that the trend is accelerating. IDC previously said that the PC market will decline by 7.3% during the year 2016 but now they revised it to 9.3%. They gave reasons like weak currencies, depressed commodity prices, political uncertainty, and delayed projects. They define “PC” as “Desktop, Mini Notebook and other Portable PCs which possess non-detachable keyboards, and do not include handhelds or tablets such as the Apple iPad, Microsoft Surface Pro, or Android Tablets”, so our Surface line-up is not included in this group. Apparently, Chrome Books which does belong in this group, is doing very well in the K-12 educational market. This means the rest of the group is doing even worse.

What has contributed even further to the acceleration of this decline is the success of the Windows 10. Ever since Microsoft has offered free upgrades, some companies have decided to delay the hardware update. I would rank Windows 10 up there alongside Windows XP and Windows 7 in terms of quality. I’m not surprised that it’s uptake rate is so high. To be fair, Microsoft has been pretty aggressive in pushing their update, perhaps too hard. Some people are even complaining that it is nearly impossible to say “No” to the upgrade. Time has changed, hasn’t it? Microsoft used to make huge chunk of cash selling Windows.

For Microsoft, this shouldn’t impact them much if at all. For them, total number of Windows install base is more important than total new PC sales. Perhaps Microsoft cares more about their Office App sales in the other segments such as Android platform, including the Chrome OS which is now capable of running Android Apps. Now that’s a huge (largely untapped) market! Microsoft Word has been downloaded 50 mil times in the Google Play Store so far.

On the positive side, the “Windows 10” effect is more likely a delay – many of the company chose to delay their hardware upgrade rather than cancelling it. Remember Windows XP? Companies have delayed getting off that OS  forever. They designed the OS to last 7-8 years but only recently, Microsoft has managed to kill it off from their support. Companies have paid and begged to Microsoft to keep that OS alive! IMO, Windows 10 has the potential to follow the same path.

Well, at least the laplet (2-in-1) segment is doing very well. The Surface line-up is growing at 20%+ rate, and more competitions are coming up with the clones. I do believe in the statement that “copying is the highest form of flattery”.

Oh and remember, Windows 10 free upgrade ends on the Jul 29th! If you have a PC or a laptop with earlier versions of Windows, update them! After that, you will have to pay $119.99 out of your pocket. So far, all of my devices run well on the Windows 10.