Another week has come and gone. As you might expect, with the anticipated Surface Pro 4 announcement happening this Tuesday (October 6th) a lot of the mainstream tech news has been firmly focused on Surface Pro 4 rumors (again or still…).

However, we were able to dig up a couple of news stories from the past week of interest to Surface owners and enthusiasts:

You may not know this, but the Microsoft Surface is not sold in Poland. So, Kruger & Matz took matters into their own hands and created their own version of a Surface.

The Edge 1161 is a weird mix as it looks like the lovechild of the original Surface RT and a Surface Pro 3 offers a Intel Core M power processor and 64GB of internal storage. It does, however, run full-blown Windows 10 and offers USB 3.0 (full sized & mini) and Micro HDMI ports.

For around 1,949,00 zł ($514 USD) it’s not particularly cheap but it does offer a decent kickstand and detachable keyboard cover. The prince does currently include the keyboard cover for the preorders but, only until Tuesday. After that, it’s unclear whether or not if will be included in the price. 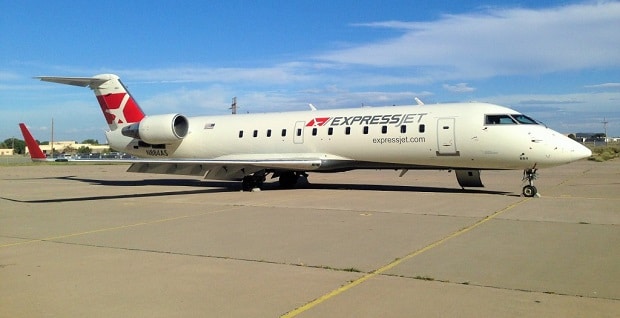 SkyWest, Inc. is deploying Surface 3 tablets to 7,500 pilots at its ExpressJet Airlines and SkyWest Airlines subsidiaries. In addition, The Surface 3 is pre-qualified to make it easier for airlines to get Electronic Flight Bag (EFB) authorization from the FAA and EASA for the tablets.

So, it looks like the Surface 3 will join its big brother in the cockpits of airlines.

In case you missed it, Microsoft released a second firmware update for September last Tuesday (the 29th). This set of firmware, listed as “System Firmware Update – 9/29/2015”, targeted the Surface Pro 3 and included the following updates:

And that’s it for now. You can expect a flurry of activity this week once the SP4 gets announced on Tuesday. Remember, you can watch the event live online at 10:00 AM (EDT) Tuesday here: Windows 10 Devices Event. If you don’t feel like watching it yourself, I’ll be doing a live session on the Love My Surface Forum during the webcast so you can join me there starting at 10:00 AM (EDT) Tuesday to share thoughts about the announcement.