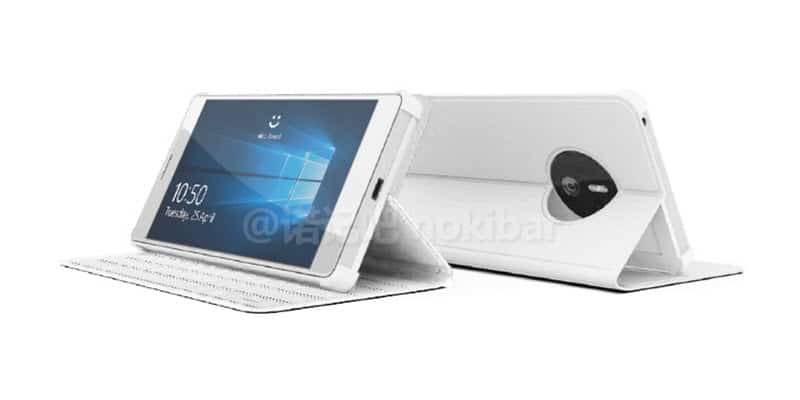 Looks like Microsoft is serious about the Surface Phone. They have effectively killed the hardware division and the existing mobile OS but now they appear to be committing themselves into Windows Mobile 10 Redstone 2 which is what the Surface Phone will be using.

I am still interested in the Surface Phone because of its promise in one-OS-for-all. It used to be the case that the ecosystem (apps) was the most important factor to succeed in the mobile sector but once you reach past certain number of apps, the return diminishes. Assuming that Microsoft can build the ecosystem to this “minimum” level, users will look for other things and in my case, a unified OS just might do the trick.

Overall design is very Nokia-like which is ok as IMO, their phones always looked nice. Not sure if we need that keyboard on the case though with all the nice soft keyboards available. It will use the Windows Mobile 10 Redstone 2.

Looks like Microsoft is going all-in with this one even on the processor side. It will be powered by soon-to-be-released Qualcomm Snapdragon 830 chipset which will represent the highest performance tier by the time the phone is released.