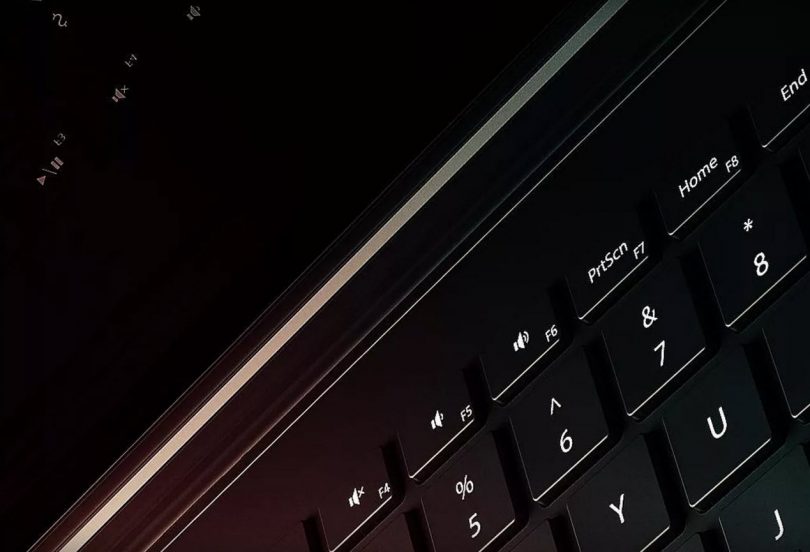 Hey everyone! Are you guys excited for the new Surface Pro devices coming out later this year or early next year?

The Surface Book 2 is presented with the hinge that is supposed to have no gaps.

Microsoft introduce us with the new fulcrum hinge where the tablet is attached to the base of the keyboard.

With all these new leaks lets cross our fingers for new Surface Pro devices will come out for the end of 2016.

Furthermore, the Surface AIO is rumored to release this year.

Here are some leaked pictures of the Surface Book 2. 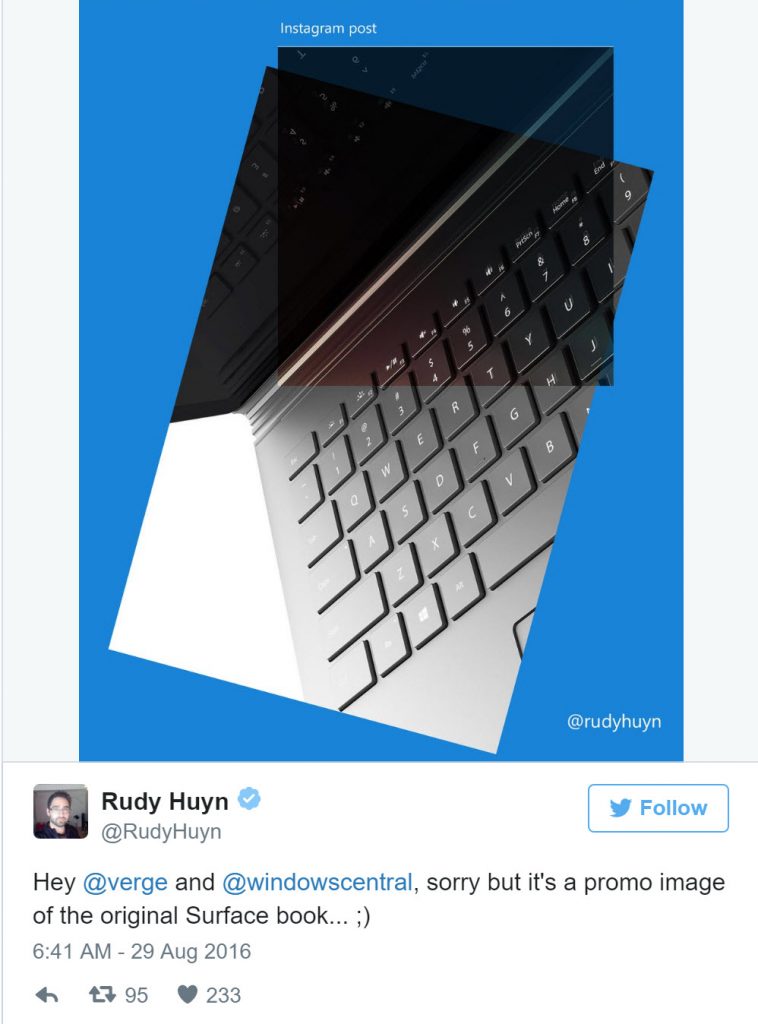 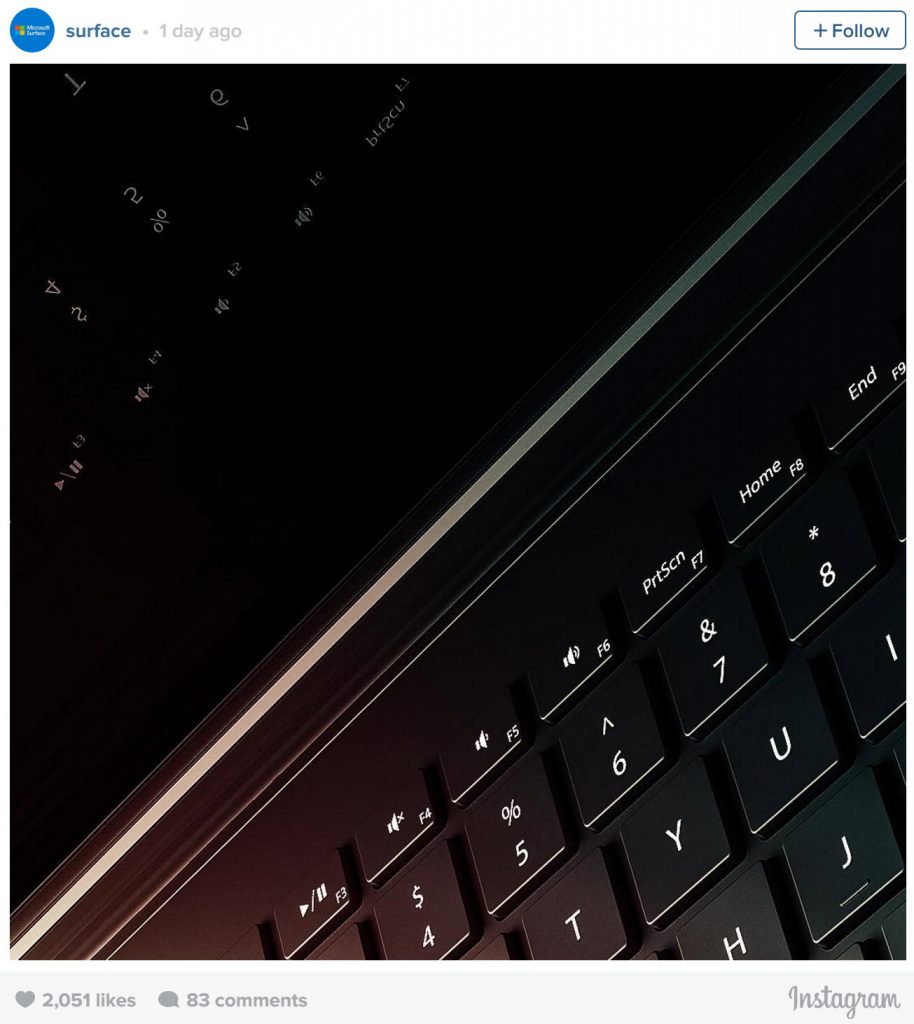