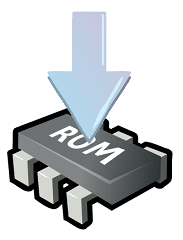 If you haven’t seen it yet, new firmware updates for Surface tablets dropped yesterday so, there will be an update in your Surface’s near future.

If you haven’t seen the update show up on your Surface yet, don’t worry about it. Microsoft stages Surface firmware updates, so that all users don’t get them simultaneously and overload their update servers.

In addition, Microsoft is planning to issue an update next Wednesday (July 16) to address some WiFi connection and throughput issues with the SP3.

If you apply the update and have improvements or problems, please come back and post a comment to let your fellow readers know.