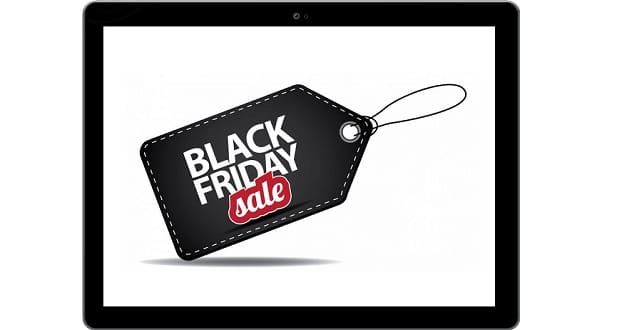 Microsoft has kicked off their Black Friday deals and you can get some good deals on Surface tablets and accessories.

To help streamline your holiday gift purchases, I’ve listed some of the better Surface-related deals from Microsoft and Amazon. If you’re interested in any of these deals, you might want to hurry up and order now. many of them are only “while supplies last”.

Here are some deals on the Surface 3 and it’s docking station:

Even though the SP3 has been succeeded by the SP4, it is still a capable computer that anyone would be happy receiving as a gift:

One of Microsoft’s latest creations, the SP4 is a powerhouse tablet PC that is sure to be a hit:

If you are after accessories for a Surface, we have you covered as well. Below you’ll find some great stocking stuffers:

Ok, now you should be all set for your gift giving this year. have a wonderful Thanksgiving and, don’t get trampled at the sales tomorrow 😉